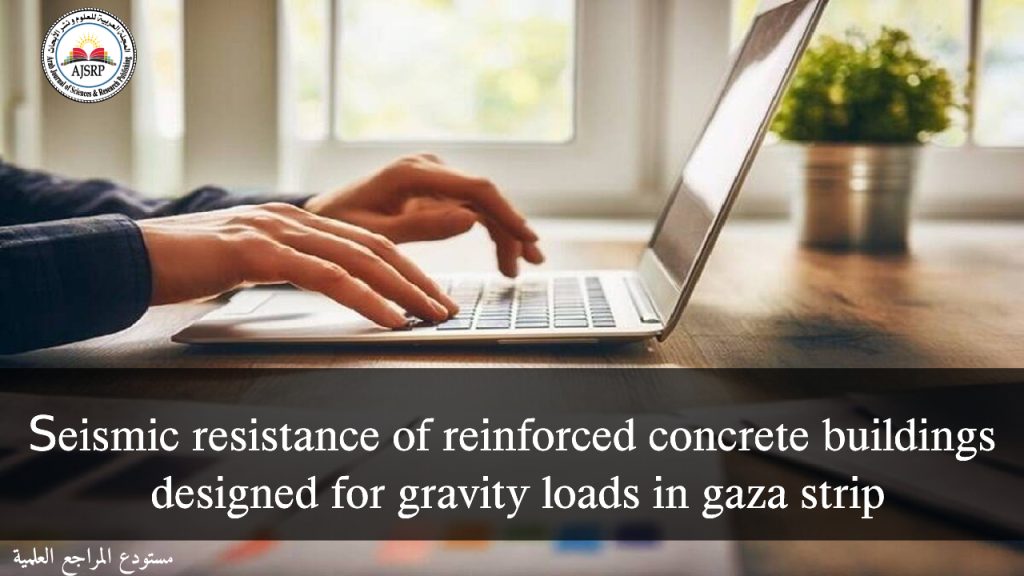 Palestine is located along the Dead Sea Transform fault and thus all areas including Gaza Strip are vulnerable to earthquakes. Despite this fact, unlike multistory buildings (locally called towers) most of residential reinforced concrete buildings of limited number of stories in Gaza Strip are designed and constructed to resist gravity loads only without any considerations to seismic resistance. It is generally assumed by designers that the effect of seismic forces on such buildings is low. The building frame structural system and infill walls are assumed to resist such loads.
However, these assumptions are seldom verified by designers. So, the evaluation of the seismic resistance of such buildings is necessity in order to draw specific conclusions related to the design of new buildings and strengthening of existing ones, if necessary.

More specifically, this research aimed at evaluating the seismic resistance of the low-rise residential reinforced concrete buildings designed for gravity loads only, determining the contribution of infill walls to seismic resistance, assessing the performance of buildings with some irregularities, e.g. soft story, and draw conclusions related to design of new buildings and strengthening requirements for existing buildings.

Seismic parameters, assessment methodologies, analysis techniques have been determined for use in Gaza Strip buildings based on thorough review of relevant literature and practices.

The assessment has been carried out using the static nonlinear (pushover) analysis procedure proposed by ATC-40 and FEMA-356 guidelines. IBC 2012 and ASCE/SEI 7-10 codes have been adopted where seismic parameters representing the study area have been used. SAP2000 software was used to perform the pushover analysis.
Eight real life case studies represent low-rise residential buildings that exist in Gaza Strip were assessed.

The investigated variable parameters of the case studies included number of stories, infill walls, soft story irregularity, elements that may contribute to lateral load resistance, e.g. walls of elevator shafts and stair cases. For each case study the followings have been determined: Load- displacement (pushover) curve in x and y directions, deformation shape, number of plastic hinges related to each level of performance, performance point determined from Acceleration-Displacement Response-Spectra (ADRS) and accordingly the performance level of the whole building which indicates the adequacy of building to resist seismic forces in
Gaza Strip.

Based on the results of this research, it is concluded that the regular low-rise residential buildings in Gaza Strip designed for gravity loads only are considered to be seismically safe.

The presence of infill walls positively affect the performance of the buildings since it increases the lateral stiffness and thus enhances the seismic resistance.
Presence of soft stories decreases the lateral stiffness of buildings significantly and thus reduces the seismic resistance and may lead to structural damages and failures, especially in relatively high buildings of five stories or more.

The structural walls of the elevator shafts or the stair cases enhance the seismic resistance if their locations were carefully selected such that not to produce horizontal irregularities related to torsion.

Although the buildings of Gaza Strip are evaluated, the conclusion of this research can be readily available for utilization in other areas with similar buildings.

LoveAndSeek Evaluation â What Exactly Do We Realize Regarding It? 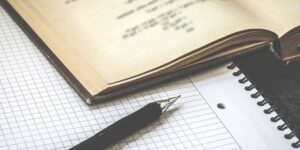 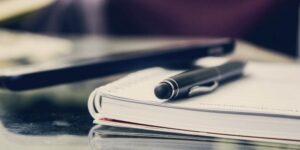